Le Quoc Vinh, chairman of Le Bros, reflects on creating credibility with clients, building a long-term company culture, and the ‘brotherhood’ that has made them successful over the last two decades. 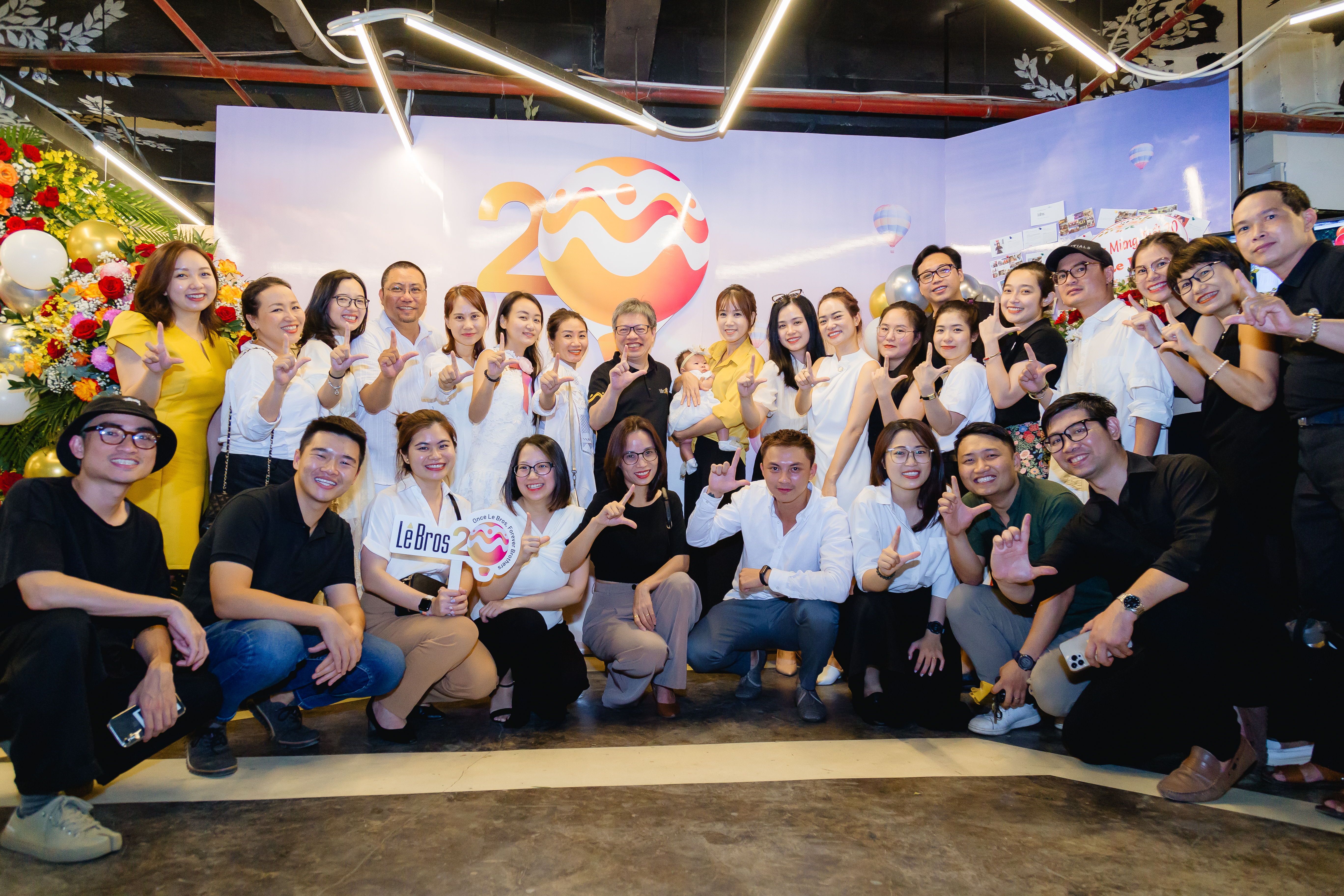 ​Le & Brothers Limited Company (Le Bros), a member of the Worldwide Partners (WPI) independent agency network and one of Vietnam’s leading independent agencies for brand strategy, consulting, marketing, public relations, and event management, is celebrating its 20th anniversary this year. We spoke with Le Quoc Vinh, Chairman of LeBros, about creating credibility with clients, building a long-term company culture, and the “brotherhood” that has made them successful over the last two decades.

WPI: What do you attribute to your agency’s longevity? What principles/practices have led to your continued success?

Vinh: We have built our own methodology and philosophy to differentiate Le Bros from other agencies. We also treat clients as long-term partners, not clients for just a single project. For example, during Covid-19, we provided free consultancies to many clients on how to deal with the new situations and move on to digital transformation instead. In that way, we have created credibility with clients and happy customers will introduce new ones to us.

We also quickly learn and adapt to new trends and have even been responsible for creating new movements ourselves. We are the early adopters of technology and we apply it to our partners and campaigns.

And finally, we treat our staff as an essential investment with a great deal of training and on-job coaching, and we’re committed to creating a friendly working environment that encourages our people to stay with us for a long time.

WPI: How has your agency changed/adapted over the years?

Vinh: Le Bros was first established as a production house for PR and events, supporting clients in design, printing, preparing documents for press events, providing media monitoring services, and more. Later we changed to an integrated marketing communications (IMC) agency and provided more sophisticated services. In 2017, Le Bros transformed again into a strategic consultant, allowing us to partner with clients throughout their journeys. We remain that full-fledged consulting and execution partner today, putting a powerful emphasis on humanistic values for every marketing and communication solution.

WPI: How has the agency grown over the past 20 years?

Vinh: When we first opened our doors, we had five employees: a CEO, an accountant, a designer and production supervisor, a junior designer, and a communication officer. Today we have around 120 people across the Hanoi office and the Ho Chi Minh City branch.

WPI:A lot has changed for Le Bros and the industry in the past two decades. Is there anything that hasn’t changed for you?

Vinh: The only thing that is still the same is the corporate culture. We have built a culture in which everyone in our agency is connected as in a family. That is why, for our 20th-year celebration, we are using the slogan “Once Le Bros, Forever Brothers” and it couldn’t be more true. We’ve heard from nearly all of our ex-staff members this year, either coming back to celebrate and cheer with us during our anniversary party in July or sending us lovely messages to congratulate us on our continued success. This “brotherhood” (and “sisterhood”!) is what we are most proud of. 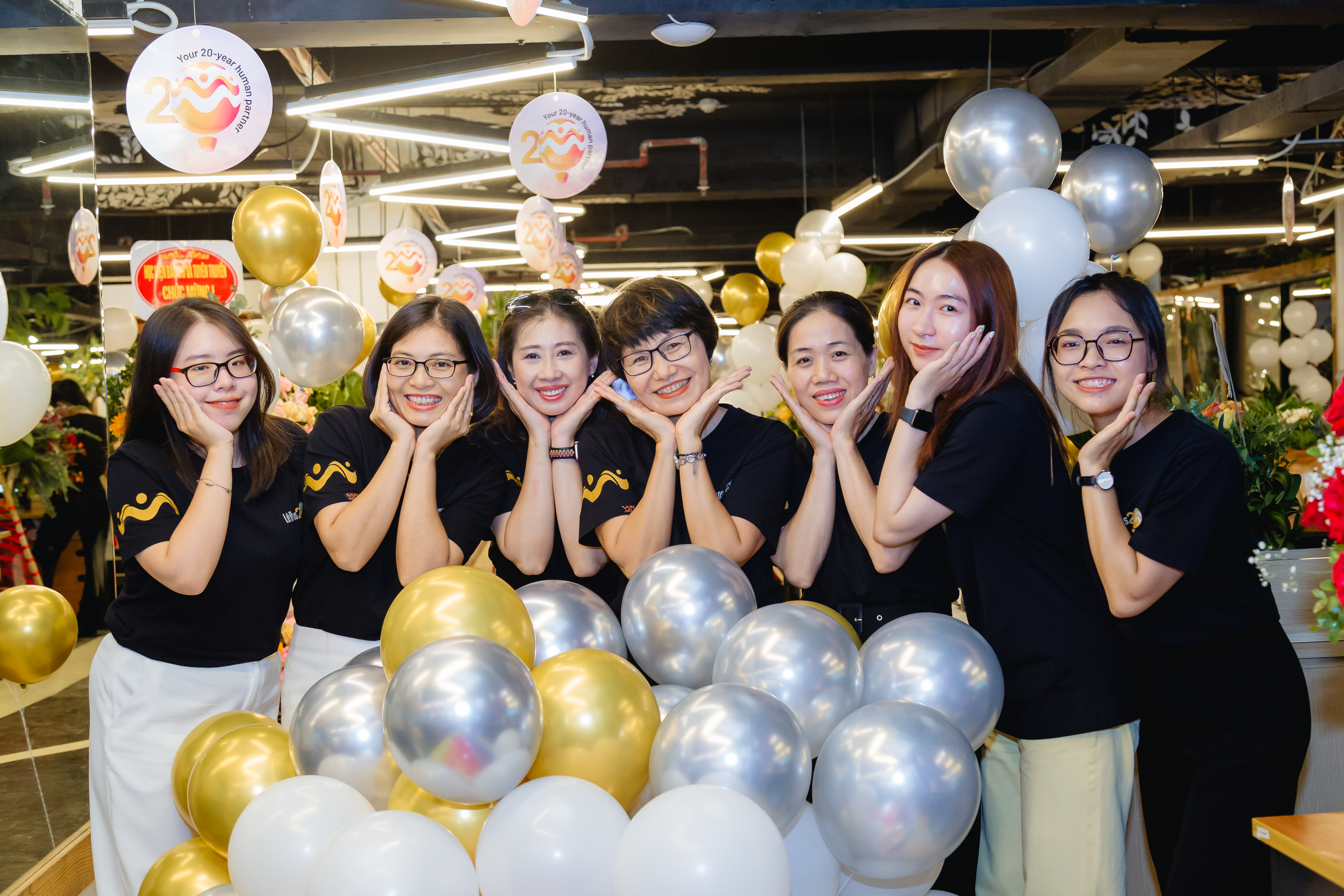 WPI: You have been a member of Worldwide Partners since 2012. Tell us why you’ve been part of the network for so long.

Vinh: Worldwide Partners has benefited us in numerous ways, from helping to inspire new ways of thinking and exposing us to new trends and ideas, to building credibility from a global network and supporting our clients that have business abroad. 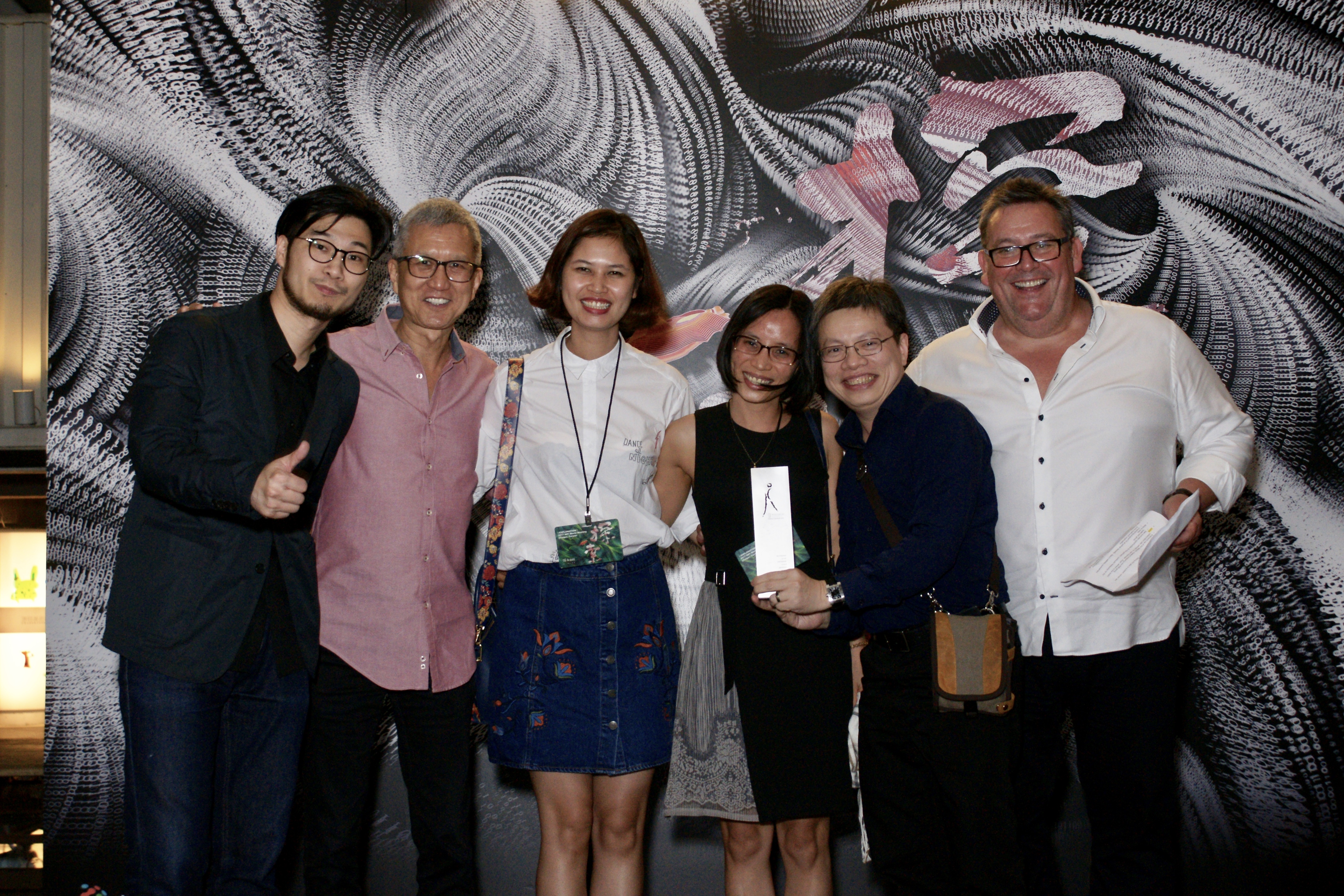 Le Bros team accepting their WPI Perfect Partner Award at the Global Summit in Taipei in 2017.  Le Quoc Vinh is the second from right.

WPI:What is your all-time favorite campaign or project from Le Bros?

Vinh: We have so many projects from the last two decades, it’s impossible to select a single favorite one. I’ll share my top three in different categories that we have been successful with and are always proud of. 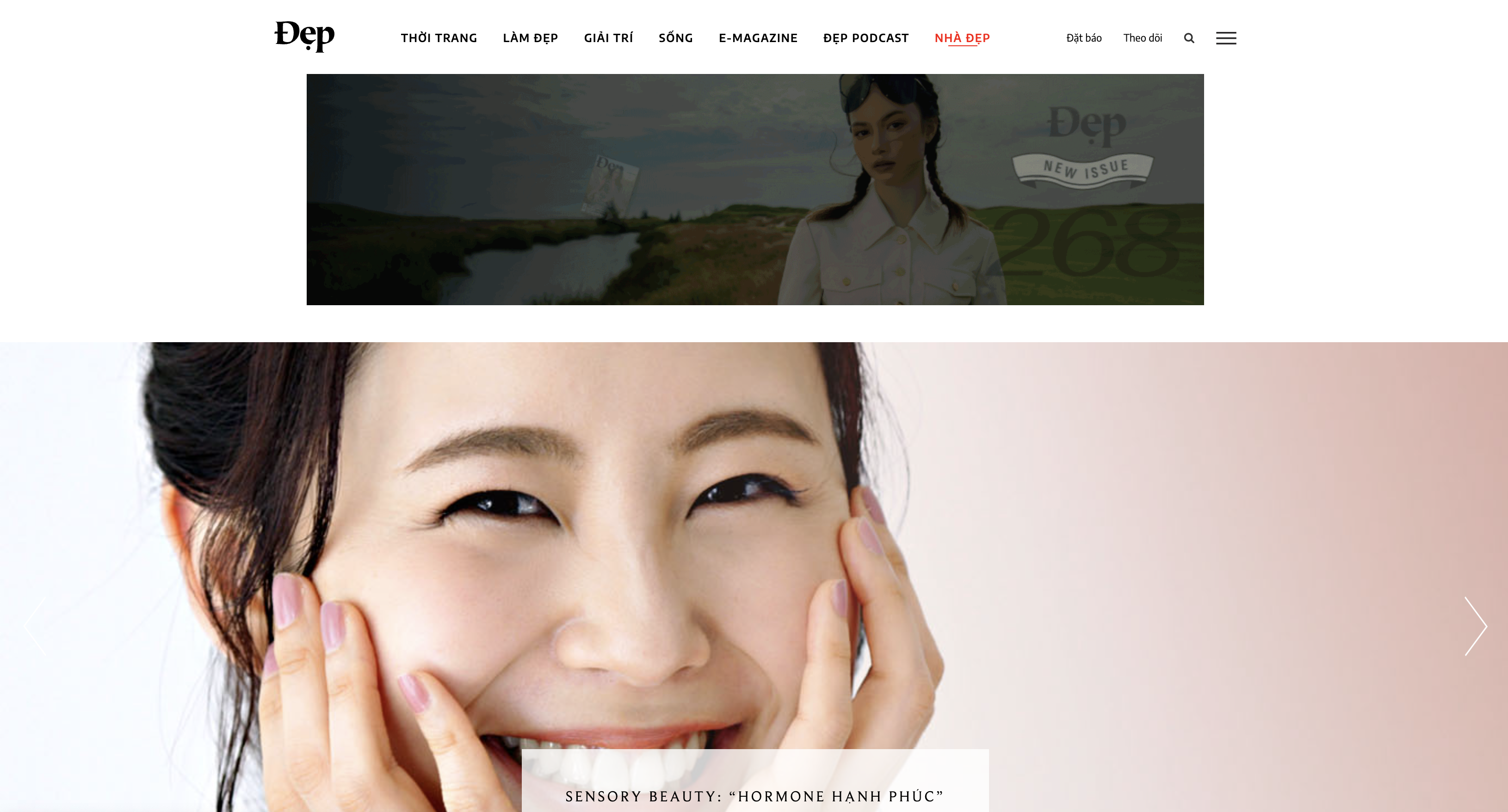 The first one is Đẹp fashion show: Đẹp is our own magazine with a monthly printed publication for the last 22 years. It is one of the most famous lifestyle magazines in Vietnam and has helped to promote so many celebrities and fashion designers in the country. Đẹp Fashion Show & Đẹp Runway is its most famous event, which has been organized annually for more than ten years. Le Bros was the event organizer and communication partner for Đẹp Fashion Show, and it became an extremely popular and exclusive series of events. We had to pause the event in the last few years, of course, but plan to reorganize in the near future. 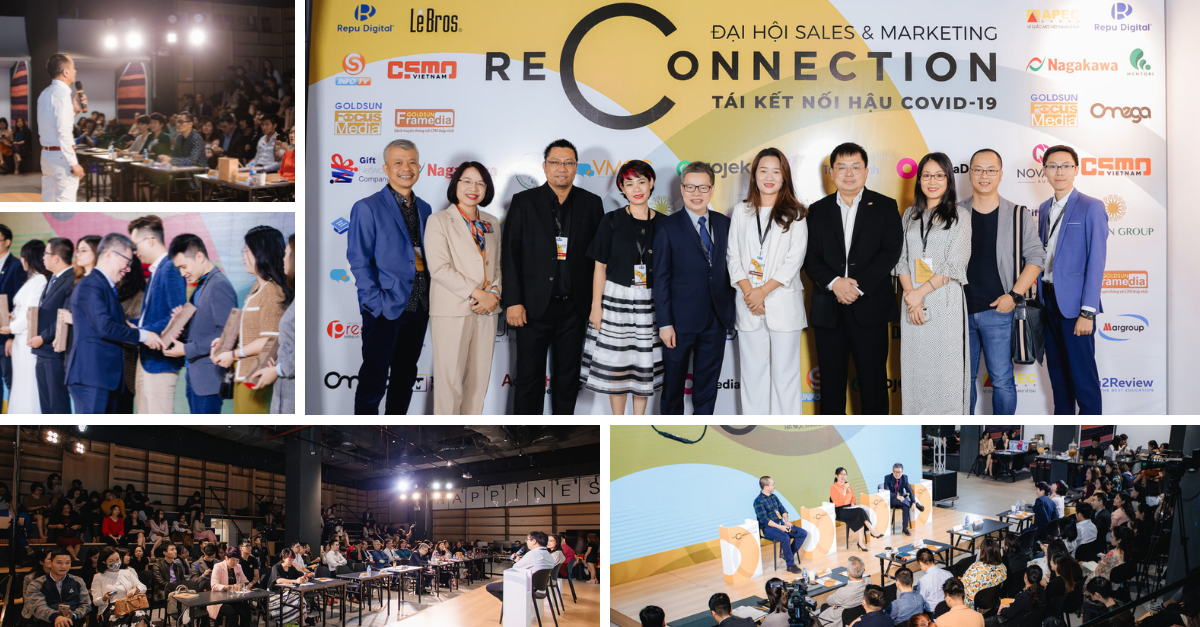 The second one is VSMCamp & CSMOSummit, the national sales and marketing conference, which, aside from 2021 when we had to skip it due to Covid-19, has been held annually since 2016. The event is one of the biggest conferences for sales and marketing in Vietnam, bringing in the largest number of reputable speakers from both Vietnam and global. We have even been honored to have some speakers from the WPI network, such as Ms. Viveca Chan of WE Marketing Group in China, present at the conference.

The third project is “Ngung tao nghiep” (Don’t Cause Karma), the social impact campaign for USAID to help to protect elephants and pangolins. The campaign sought to discourage the personal use of elephant ivory and pangolin scales as displays of social status and wealth. Past campaigns attempted to do this by using painful imagery of mistreated animals or hard facts, but they were never successful. So we decided to instead draw on our target audience’s need to preserve their social image and focused on their fear of being judged negatively by their peers. To bring this fear to life, we created a mascot, Mr. Karma, and depicted the user’s guilt and fear as physical marks on their body for all their peers to see. The campaign amassed 1.7 million views in one month and was widely discussed and shared on social media. It has also gained a number of awards, such as the VNPR prize for the Best digital PR campaign in Vietnam.

“For more than a decade, Le Bros has consistently demonstrated the integrity and collaborative spirit that permeates our network,” said John Harris, CEO of Worldwide Partners. “As a member of the WPI Board of Directors, Vinh was instrumental in our growth across the Asia Pacific Region. We are grateful for their contributions and partnership, and congratulate them on their enduring success.” 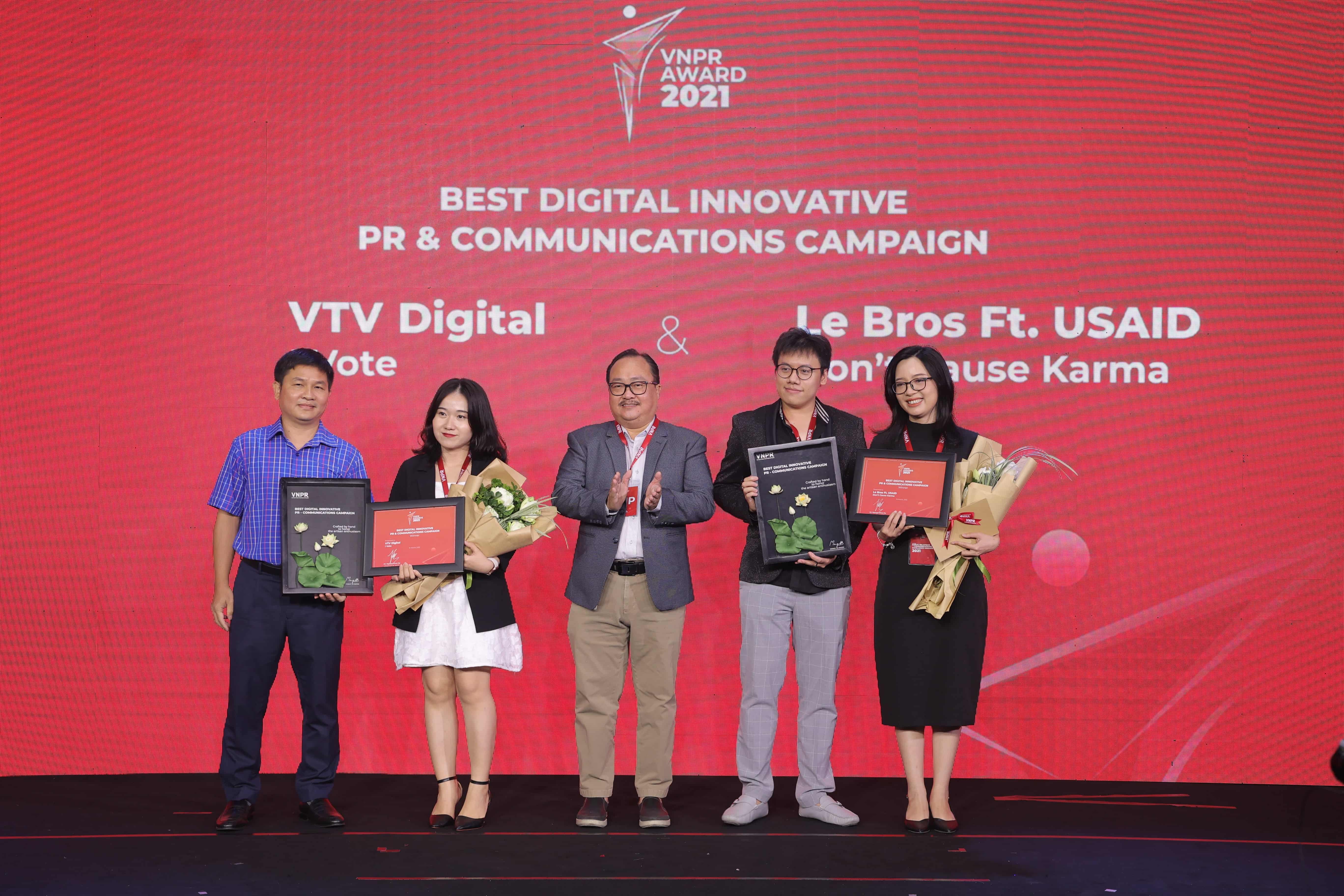